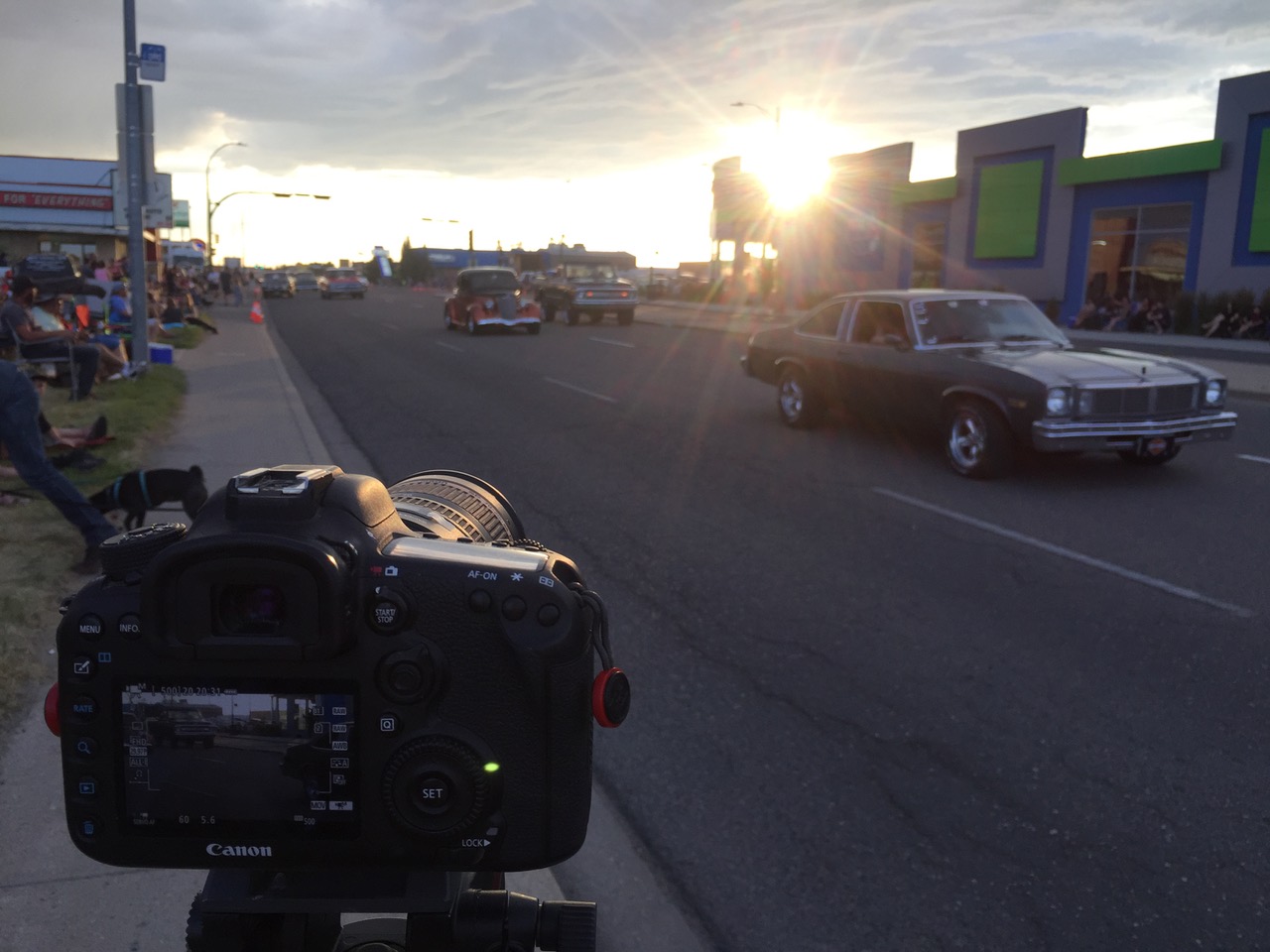 For 41 years, Street Machine Weekend has been showcasing amazing cars from all over North America. The Street Wheelers Car Club was formed in 1967 and currently puts on the biggest car weekend in Southern Alberta and possibly the biggest event in Lethbridge every year.

The event starts with a cruise through downtown Lethbridge where participants can show off their rides to the town. The next day drivers can compete in a 100 Foot Dash at the Lethbridge Exhibition grounds where they can show off how fast their cars are and compete for the fastest car in their class. The Sunday usually consists of drivers testing their agility and speed in a closed autocross course. Followed by a Show and Shine in Galt Gardens where people can wander through the cars and admire their beauty.

The event brings a large amount of revenue to the city each year. All of which would not be possible without the amazing people who volunteer for the Street Wheelers Car Club. 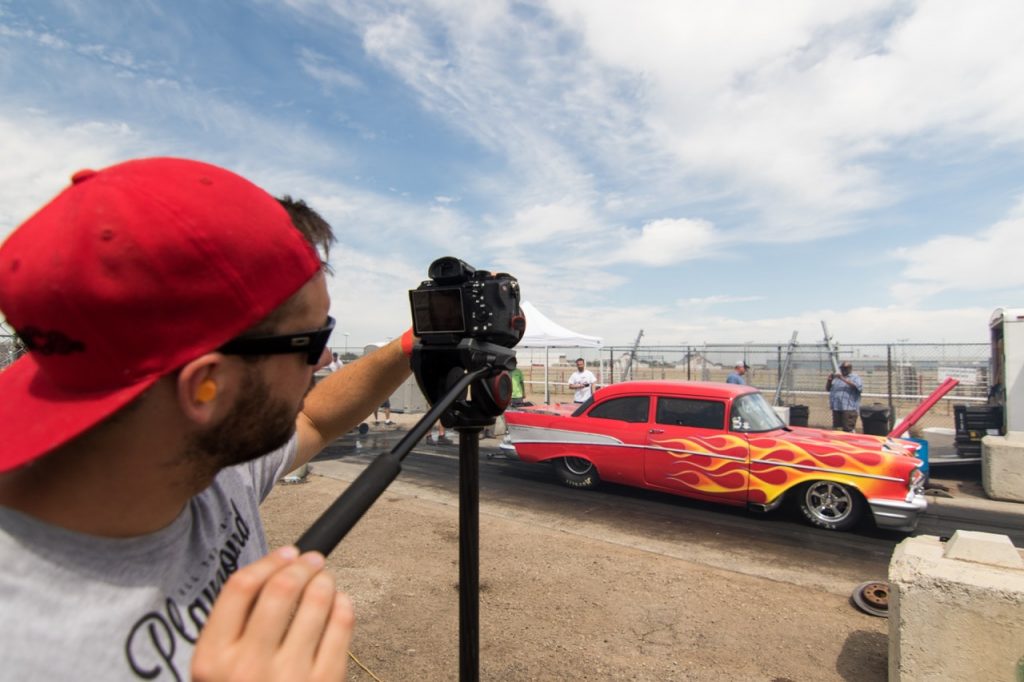 We were fortunate enough to be brought on for two separate years to do video production of the event in Lethbridge as well as help with marketing. For us this was an amazing event to work on, being right in the action and truly able to appreciate the experience. We used a combination of cameras on tripods and gimbals, GoPro cameras placed in creative places on vehicles and even caught the action from above with our aerial videography contractors flying drones. With any event of this nature, it posed some challenges for us. For example, flying rubber on the drag racecourse and speeding cars that could sometimes lose control. Spending hours on a tarmac filming in the hot sun meant chances of dehydration and heatstroke. Navigating large crowds was also a challenge. While trying to capture video of the best shots of the cars both on the street and in the closed courses.

We feel like these two videos really captured the essence and the fun of this amazing Lethbridge event! If you get the chance to attend we would highly suggest you check it out next year!