Who we are, our partners, and what our clients are saying

Symbol Syndication is a media company founded by Jonathan Hafichuk in 2014. Primarily a videography company at inception, he found the unique service of offering video production with ad-management on YouTube and Facebook to be in increasing demand. With a goal to bring high quality video production at great value to small businesses in Lethbridge and Calgary, he started building a client base.

As the company grew, we honed in on what we are best at and now only offer services we’ve found to be most valuable for our clients. Today, Symbol Syndication offers video production, photography and SEO (Search Engine Optimization) to a range of clients throughout North America. 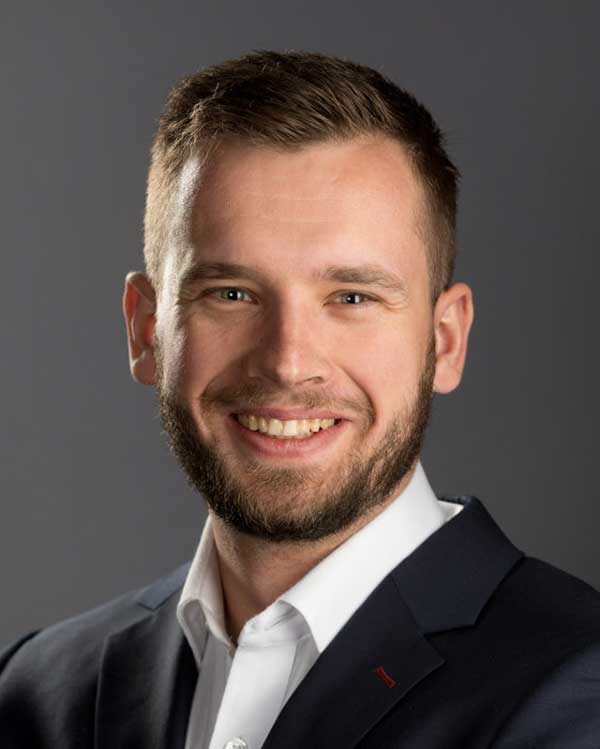 Jonathan Hafichuk’s first introduction to video was when a family friend gave him a camcorder and he started making videos with LEGO people while John Williams played in the background (anything is cinematic with John Williams).

Later, Jon dived into parkour and started making videos to get the notice of sponsors which lead to traveling around North America for competitions. After graduating from post-secondary school in Lethbridge, he started online marketing for his parents’ store, where he realized the power of video production in the digital marketing space. When other local businesses saw Jon’s work, they hired him to do the same for them. This was the birth of Symbol Syndication.

Since then Jon has expanded his business from Lethbridge to Calgary, serving some of the top companies in Canada and even several Global 500 companies.

Jon can usually be found frantically running between meetings, answering emails from other countries, failing at work-life balance, interviewing amazing entrepreneurs for The Ambition Project, taking photos for his Instagram, or attempting to climb rocks and do flips off things (parkour is still part of his life adventures).

Having been involved in live-event management for over 20 years, Jeremy brings his wealth of experience to see your project through from the brainstorming stage, all the way to delivery. He is as much at home in front of a camera as he is behind it, and uses his on-camera experience to help every one of our clients look and sound like seasoned professionals. Jeremy has travelled extensively and loves nothing more than going to a random place in the world with a camera and being allowed to create.

When he is not working with you on your project, Jeremy can be found playing Disc Golf or playing with his two Golden Retrievers. Jeremy is also the biggest nerd in the office; by a wide margin. 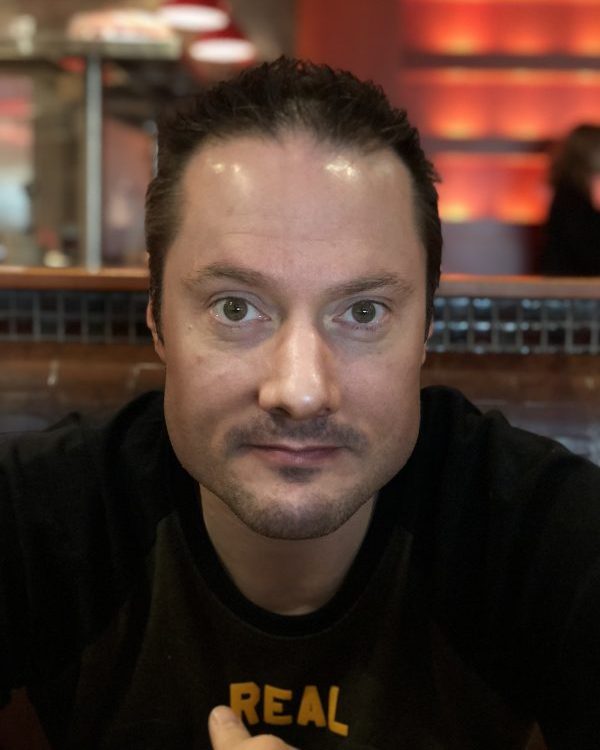 Maurice brings his extensive experience in research to our team. His expertise is of great value in a market where data is driving the decisions we make in terms of design, advertising and budget allocation.

Maurice was born and raised in Ireland, where he earned a PhD in electrophysiology from the Queen’s University of Belfast. After working in scientific research in Hawaii for a time, he is now conducting Neuroscience research in Canada. When he’s not working on research, he enjoys taekwondo, parkour, martial arts tricking, surfing, traveling, snowboarding, and anything outdoors. Maurice enjoys being part of a media company and the challenges of a new specialty. 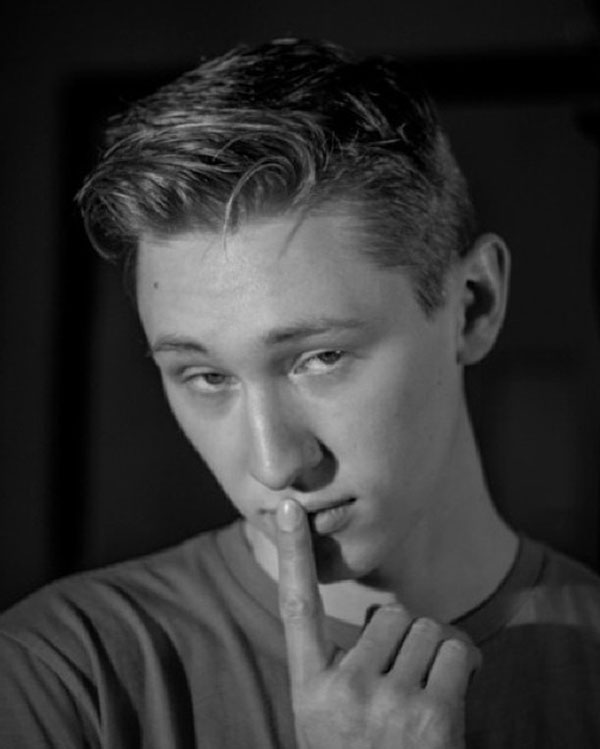 Bruce the Intern • “Hey, I’m not an intern anymore!”

Bruce wanted to wait to get a haircut before getting a headshot for the website … this was 6 months ago … We decided to use the picture someone took of him while he was completing his New Media degree at the University of Lethbridge. We’re still not convinced he isn’t finished his internship with us despite already graduating.

Liam is a videographer and editor who studied New Media and Business Management at the University of Lethbridge. He joins us with extensive experience in the video industry, starting in 2011 with a family-run television show where he assisted in both the filming and editing process.

Liam specializes in video editing, while also offering valuable experience in graphic design, photography, and illustration. When he’s not at his desk, you can find him training parkour or wandering the coulees with his camera in hand.

We pride ourselves on maintaining positive business relationships with all our clients, and thanks to these relationships our clients have brought us to the top 1% of UpCity’s National Video Production directory, as well as ranked #2 in the local directory charts for Calgary Service Providors .

We are pleased and extremely humbled to be listed as the top of 5 on The Best Calgary’s Videographers list.

“They provide an in-depth marketing plan to establish your digital footprint, giving you everything, including consultation services and SEO services. They set a great standard as one of the best videographers in Calgary.”

“We would like to Thank You for providing consistent high quality in your area of business. Our review team either approved or updated your business listing using our 50-Point Inspection which includes everything from checking reputation, history, complaints, ratings, nearness, satisfaction, trust and cost to the general excellence.”